Register for our MSPGeek Vendor Spotlight GeekCast, where we bring to you pure educational non marketing content!
Register below and come see us live! 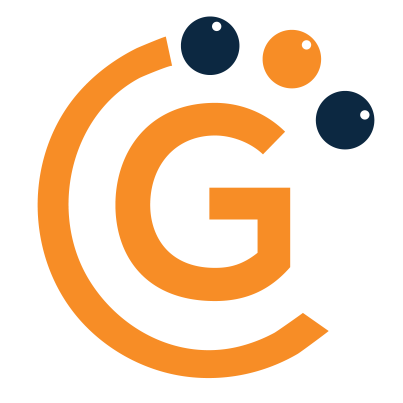 Huntress was built on a simple premise–to force hackers to earn every single inch of their access.

With its roots in identifying persistent footholds and catching attacks that slip past preventive security measures like antivirus, Huntress built an early reputation as an underlying layer or safety net that managed services providers (MSPs) deployed to better-protect their small and midsize business (SMB) clients.

With a laser focus on a specific set of attack surfaces, vulnerabilities and exploits, the Huntress Security Platform provides a unique framework that helps providers protect and educate their clients while capturing new security revenue.

What the MSPGeek community says:

Huntress is one of the few vendors who from the beginning has consistently pushed for a better understanding of the threat landscape both MSPs and SMBs are facing. Continuously releasing strong educational content with a clear motivation to help rather than to upsell Huntress has made a name for itself as a trusted security advisor and a fundamental offering as a threat detection platform. 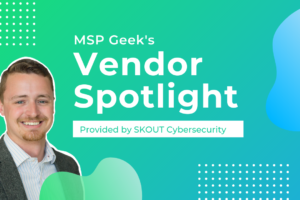 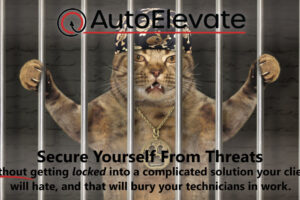 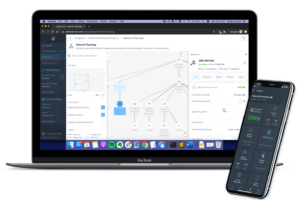