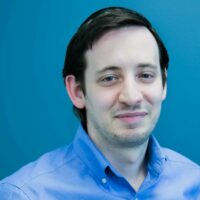 Mendy Green started his career as a standard system administrator working for a small local real estate business as internal IT. As an autodidactic person, Mendy dove head first into IT creating his first home lab on an SBS 2008 server and branching from there into Networking, and Telephony. After 3 years Mendy joined IntelliComp Technologies, a local MSP as a help desk technician and progressed through the ranks until he was made Chief Technology Officer. During his journey, IntelliComp became a Connectwise partner and brought Mendy to Labtechgeek (now MSPGeek) where he quickly excelled at helping other members in addition to expanding his knowledge in areas that he had until then been unfamiliar. Mendy stands by his assertion that MSPGeek helped dynamically change the game for IntelliComp and loves to give back to the community whenever he can. You can find Mendy on most GeekCasts and Office Hours, both webcasts done by MSPGeek, as an active contributor in addition to the late hours of the evening (EST) that he spends on the Slack channel. 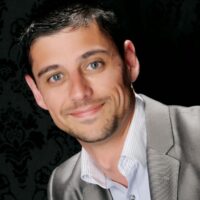 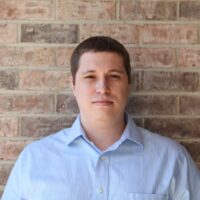 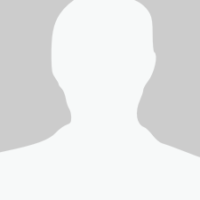 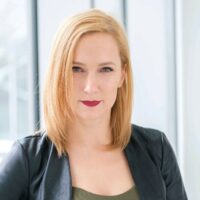